Big News in a Writer’s Journey!

It’s been a long time since I’ve posted. . .and for a good reason: I’ve just signed a publishing contract with Ambassador International for my Middle Grade Historical Fiction! If you’ve always wondered what goes on behind the scenes on an author’s journey, join me here: www.jarmdelboccio.com/blog

Posted by Jarm Del Boccio at 10:15 PM No comments:

Although you will find me mostly on my author's blog here, I wanted to share this post with all of you who have not yet subscribed to it (please check it out!)


Today I am happy to be part of Writers Persevere!, an event that
authors Angela Ackerman and Becca Puglisi are running for the next few days to
celebrate their release of their newest book, The Emotional Wound Thesaurus: A Writer’s Guide to Psychological Trauma.
This book looks at the difficult experiences embedded in our character’s
backstory which will shape their motivation and behavior afterward. 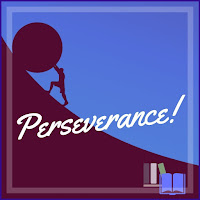 Because Angela and Becca have spent the last year exploring painful human struggles, they wanted to highlight a very important aspect of overcoming difficult circumstances: it can make us stronger. I promised to let Angela hijack my blog
today, so please read on!
***
Hi everyone! When you set out to find examples of
inner strength, you don’t have to go very far. Right here in the writing
community we see it every day. Writers more than anyone understand the swirl of
emotions as we work toward publication. We dream of making it and seeing our books in the hands of readers…yet doubt and
frustration can be a constant companion. For us, there is a lot to learn, much
to steel our nerves for, and unfortunately, a host of real-world problems that
can try to derail us. And, even as we slowly move forward and grow, we
can sometimes feel like impostors. This is a tough road.

But the fact that writers face this battle,
day after day, and KEEP GOING…this should be celebrated! We need to be reminded
that we are much stronger than we sometimes believe. We dream, create, and
force ourselves to keep striving. Through the ups and downs, we persevere!

Have you encountered something on the
writing road that made you question yourself? Have you faced an obstacle that
required a force of will to get past?

If so, we want to hear about it! Join Becca and me at Writers
Helping Writers from October 25-27th, where we are celebrating
writers and their stories of perseverance. Stop in, and tell us about a
challenge or struggle your faced, or if you like, join this event by writing a
post on your own blog and share it using the hashtag #writerspersevere.  Let’s
fill social media with your strength and let other writers know that it’s
okay to question and have doubts but we shouldn’t let that stop us. 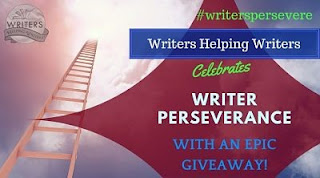 We also have a prize vault filled with items
that can give your writing career a boost, so stop by Writers
Helping Writers. I would love for one of you to win something that will
help you get closer to your goal!

If you struggle, remember to reach out to others. We are in this together, and by supporting one another, we cross the finish line
together (and then keep going!).

Angela and Becca
Posted by Jarm Del Boccio at 7:00 AM 4 comments:

Of Windjammers and Anniversaries . . .


Our 26th wedding anniversary trip is about to begin! 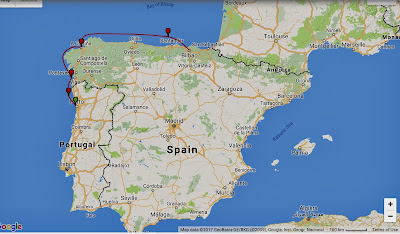 Due to Blogger site issues, I will be posting from my new author's website blog: http://jarmdelboccio.weebly.com/blog. Join me there in a few days— or better yet, sign up for emails notifications here so you won't miss a minute of your armchair travel experience.

Our voyage coincides with research for my MG work-in-progress novel set in La Coruña AND onboard a ship similar to the one we will be sailing. Talk about marrying business with pleasure!

Here is our fabulous sailing vessel: 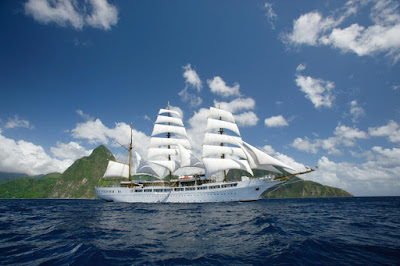 Be ready to set sail soon!

Posted by Jarm Del Boccio at 9:20 PM No comments:

Sorry! It's been a while since I have posted . . .no fabulous trips in the near future.

But, I do have a fabulous author's interview for you to enjoy. . .Miranda Paul and her latest book, "10 Little Ninjas", voted an "Amazon's Best Book for August 2016."

Come join us. . .I guarantee you will learn something new about Miranda, her book, and the publishing process.

And while your at it, please peruse my new author's website, and sign up for the latest blogposts.

See you there!
Posted by Jarm Del Boccio at 3:19 PM No comments: 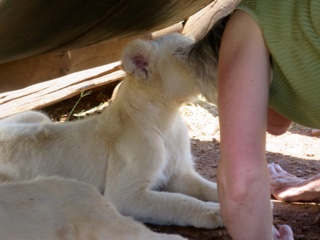 There are safaris, and then there is THE safari experience, where you have the once-in-a-lifetime opportunity to nuzzle a white lion cub.

While in Zambia on our elephant ride, we were told by an avid animal lover about a stellar park close to Johannesburg where one could not only see lions (our small safari park near our lodge did not have them because they would decimate the population very quickly), and actually handle young lions. 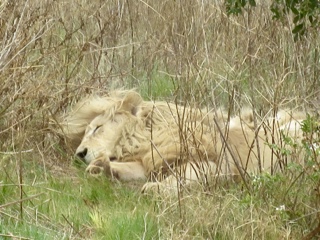 Since we were going back to Jo'burg, Andrew took us to the Lion and Rhino Park about 45 minutes outside the city. We were in for a delightful surprise. Not only did we find many species we had not previously encountered, but, I did indeed nuzzle a white lion cub, and pet two others. Here's the video to prove it. Towards the end, the cub licked my forehead, and grabbed my bangs and pulled! It reminded me of the way our two cats play, so I wasn't afraid. Maybe I should have been?? 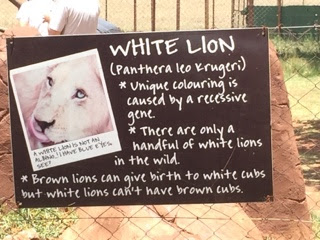 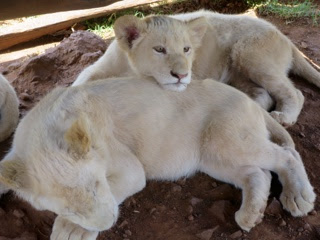 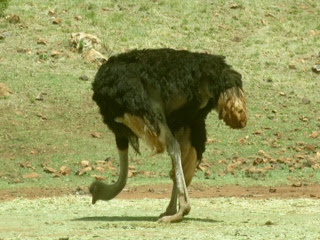 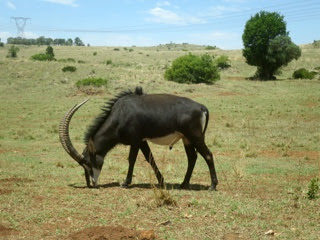 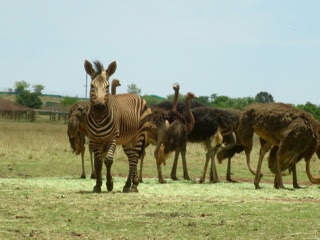 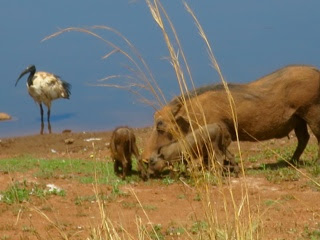 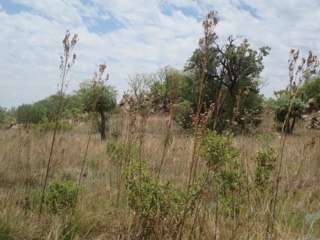 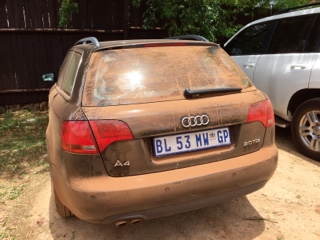 Andrew's car and the end of the journey. . .his car is black! 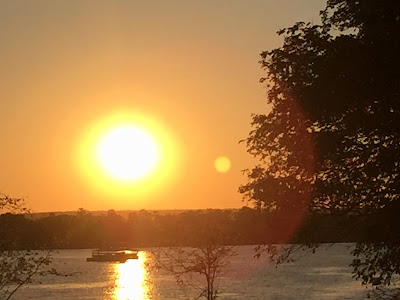 A beautiful end to a fabulous journey!

Johannesburg's Apartheid: Remains of the Day

Now that we are back in Johannesburg, it's time to explore this city and its volatile past. First thing on our agenda, driving through the downtown area, was to visit the Carlton Center, and the tallest tower in the city. Its 50 stories rises above other later buildings, as a monument to one of the last structures built in a pre-apartheid community. 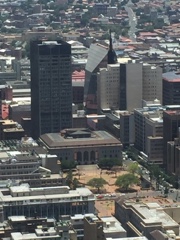 From here, you can see many of the other business structures in the downtown area. 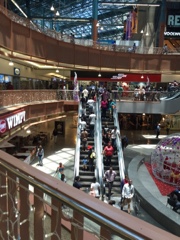 Below the Carlton center, is an artistically constructed two-story shopping mall, originally for the white population of Dutch and other Europeans. This day, we were the only whites in the mall from what we could tell! It's always good to experience what others have in the past, especially when it has included segregation. 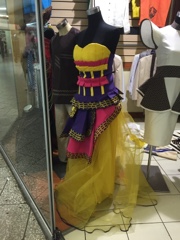 Although Johannesburg, and in fact, all of South Africa is under black rule, things are still sorting themselves out, as was evidenced by a trash collector's strike occurring under our noses while we sightseeing. They wanted higher wages, and so, went about the downtown area, upsetting all the trash cans.

This was the result: 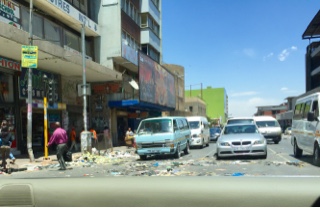 What a contrast to the clean and orderly mall above!

And so, life goes on: 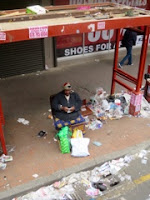 Evidently, the current government (ANC: African National Congress: center-left wing/i.e. social democracy)  is more communistic than democratic, where the guys at the top have it all, and offer very little, including education, to the common folks. Just goes to show that in any culture the 'all about me' mentality never works! 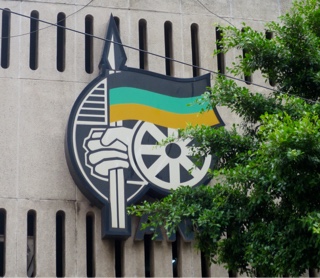 Here is their charter, which sounds good written down, but not necessarily in practice:

This was Nelson Mandella's dream party, although somehow, I think it became corrupted due to the old tribal mentality. Not too sure he had the present government in mind, when he went to prison for 25 years for supporting it. 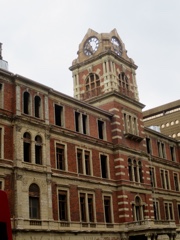 Many old buildings, built during European rule, have been left to ruin, as the post office above. . . 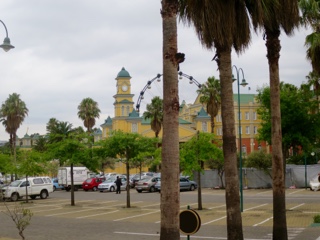 But, there are signs of progress (?) such as the Casino . . . I question the wisdom of tempting those with little money to take a chance. I'm betting it has sent some to economic ruin. 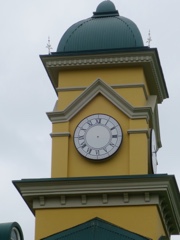 Lastly, this photo of the casino clock tower. . .

Is it telling us that time is running out? There is no time like the present? Or time is insignificant in South African culture?

Posted by Jarm Del Boccio at 2:20 PM No comments:

Journey into the Promised Land

From Egypt to Israel

Kristen Fulton brought the best out in her students! 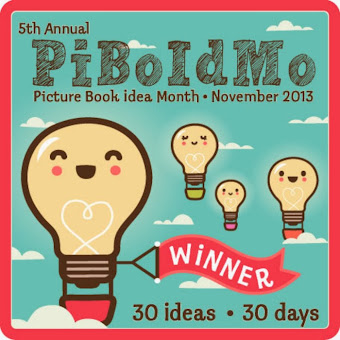 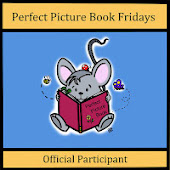 Check out my reviews!